Augustine – The Story of a Corsair

There is a greate story in the end. But in the beginning? Augustin is refugee and he has nothing but his had full of big ideas and heart full of avange. There is lots of ups and downs on his path to freedom and succes. And he gets much more, then he could ever imagine.

The story brings us to smugglers, intrigues and pirats battles, where you can smell blood, gunpowder and salt of bright blue caribbian sea.

And you can be there too!

Augustine – the story of a corsair tells the story of a young Augustine Herman who, due to his conviction and the scheming of his foe, is forced to flee his native Bohemia. His naïve goal to gain the funds necessary to drive the Habsburgs out of Central Europe leads him as far as the New World, where he comes across promising trading opportunities, thanks to his cartography skills. His illusions are gradually lost but he gains more in return than he could ever have wished for.

Augustine – the story of a corsair is inspired by the fates of authentic historical figures. It takes place in the mid-1600s when Europe was in the final phase of the Thirty Years’ War and refugees were moving between countries.

We meet a variety of famous pirates and corsairs whom we could have seen there at the time. Recommended especially to the fans Salgari’s novels, but not just them. Actions, adventure, romantic. 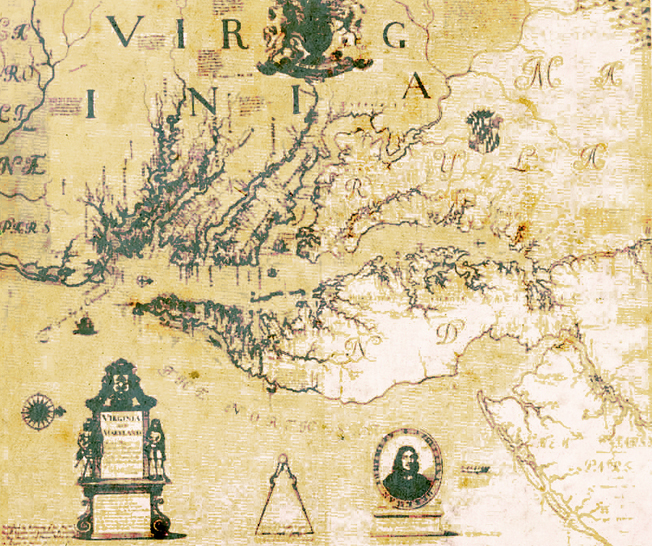 We have picked suitable locations for most scenes in the script. In some cases, it will be possible to shoot in an authentic location, in other cases not. The story will take us to Baltimore or New Amsterdam on several occasions.

But when you compare the historic pictures of New Amsterdam with the current ones, you’ll find we will have to make some adjustments.

Part of the story takes place in Port Royal, which used to be the capital of Jamaica at the peek of the corsairs’ fame. At the end of the 17th century it was destroyed by a tsunami so there is not much left from the times where our story is set. 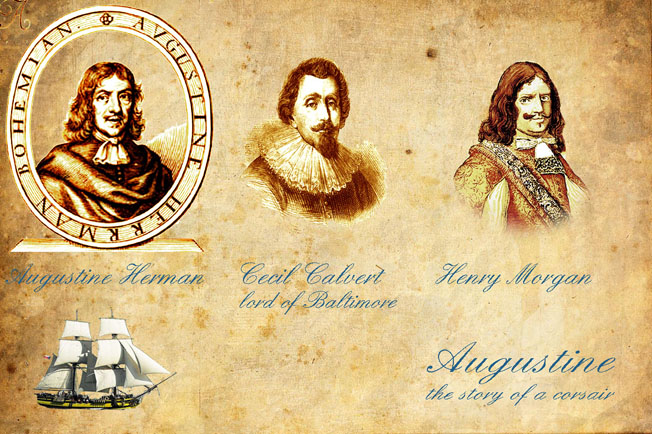 For its business activities and pirate Augustin bought a ship La Grace. At that time it was a modern fast boat, which because of the nature of their business need. Augustin then, moreover, he was recognized and honored cartographer, a wealthy and successful businessman, also belonged to the “premier league” during the heyday of the corsairs.

Come sail with us!

Come and join us on our adventure: help Augustine on his thrilling journey.

4 thoughts on “Augustine – The Story of a Corsair”